Wy Down in Missouri Where I Heard This Lullabye

So I recently had a new friend of mine who does not live in the US ask me what it is like in my home state of Missouri. (Hi Pressure-Point!) It occurs to me that I really don't talk a lot about my home state and what its like to live here so I thought I would post a little information here for you in case you are curious.

Missouri is smack in the middle of the United States. On our East is the Mississippi River. To the west is, well, the west. 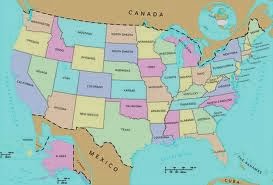 If you look at this map we're the orange/pinkish state right in the middle. I live pretty close to the Mason Dixon line, actually which means that we're actually part of the South. Or, at least, our state fought for the South in the Civil War. In southern Missouri, where I live, the customs are fairly southern. We have about 69,000 square miles in or state.

Our Two largest cities are Kansas City and St. Louis, both of them share half their city or more with another state. My home city is the third largest by population and is the largest completely within the borders of the state. None of our three major cities have more than a half million people and none of the three largest cities are the state capital.

Missouri is predominantly conservative with the exception of the two larger urban centers of St. Louis and Missouri. It is one of the things I really dislike about my home state since I am fairly (okay, really) liberal and this part of the country is seriously not conducive to the lifestyle of a witch/lesbian/democrat and I happen to be all three.

ON TO PICTURES AND MORE PLEASANT AND LESS BORING TOPICS!

Missouri is really green. Really green. We have a lot of trees, a lot of lakes and a lot of caves. We're known for a special kind of land formations called Kart Topography, which pretty much means that a lot of our caves collapse and become what we call "sink-holes" in my area. They're sometimes dangerous but really, really pretty if you have a chance to walk/hike through it. 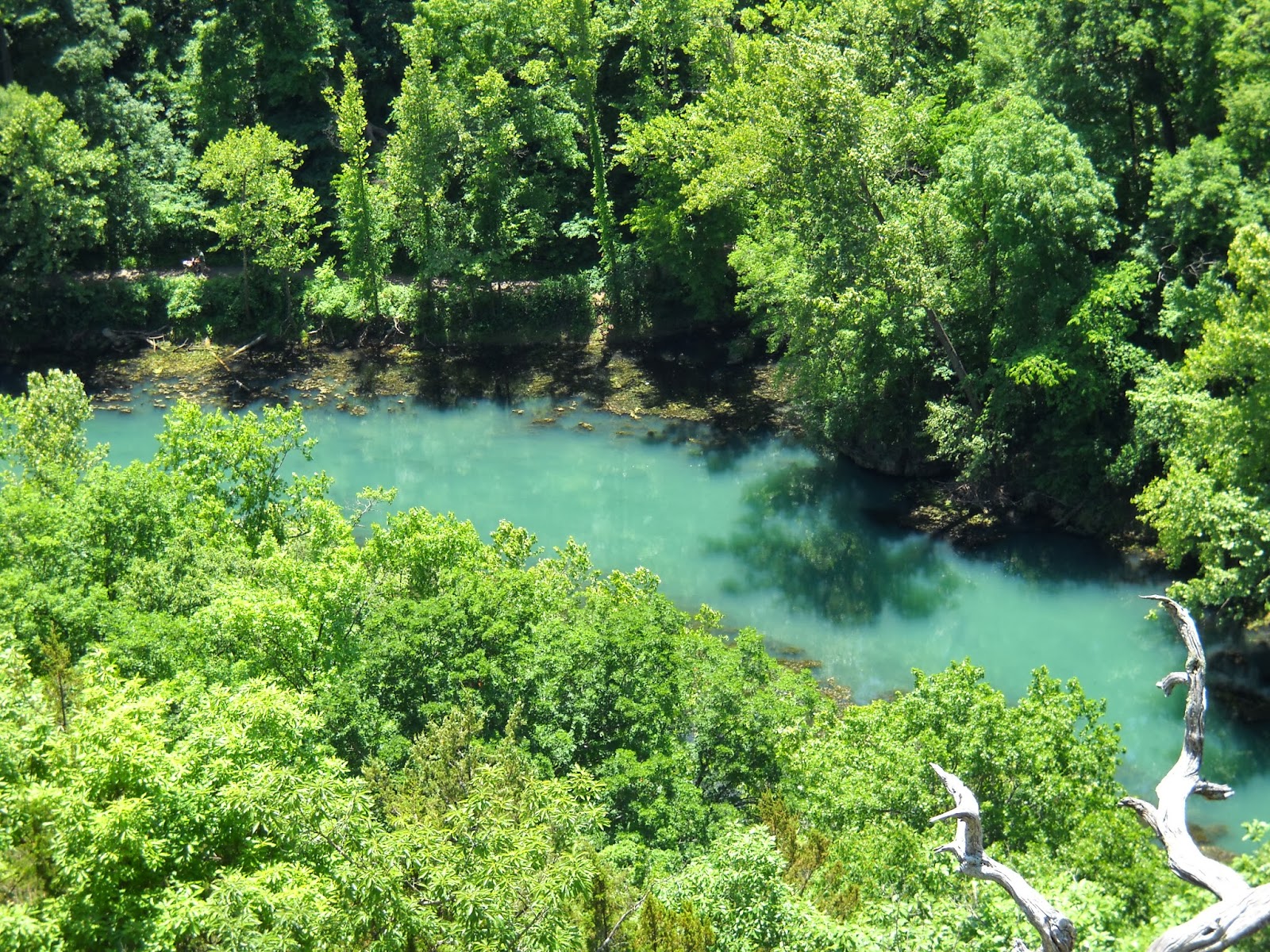 This is a look down at a spring at the bottom of a bluff in the middle/north part of my state in Ha Ha Tonka state park. This park is full of Karst formations and is super pretty and a lot of fun to hike. 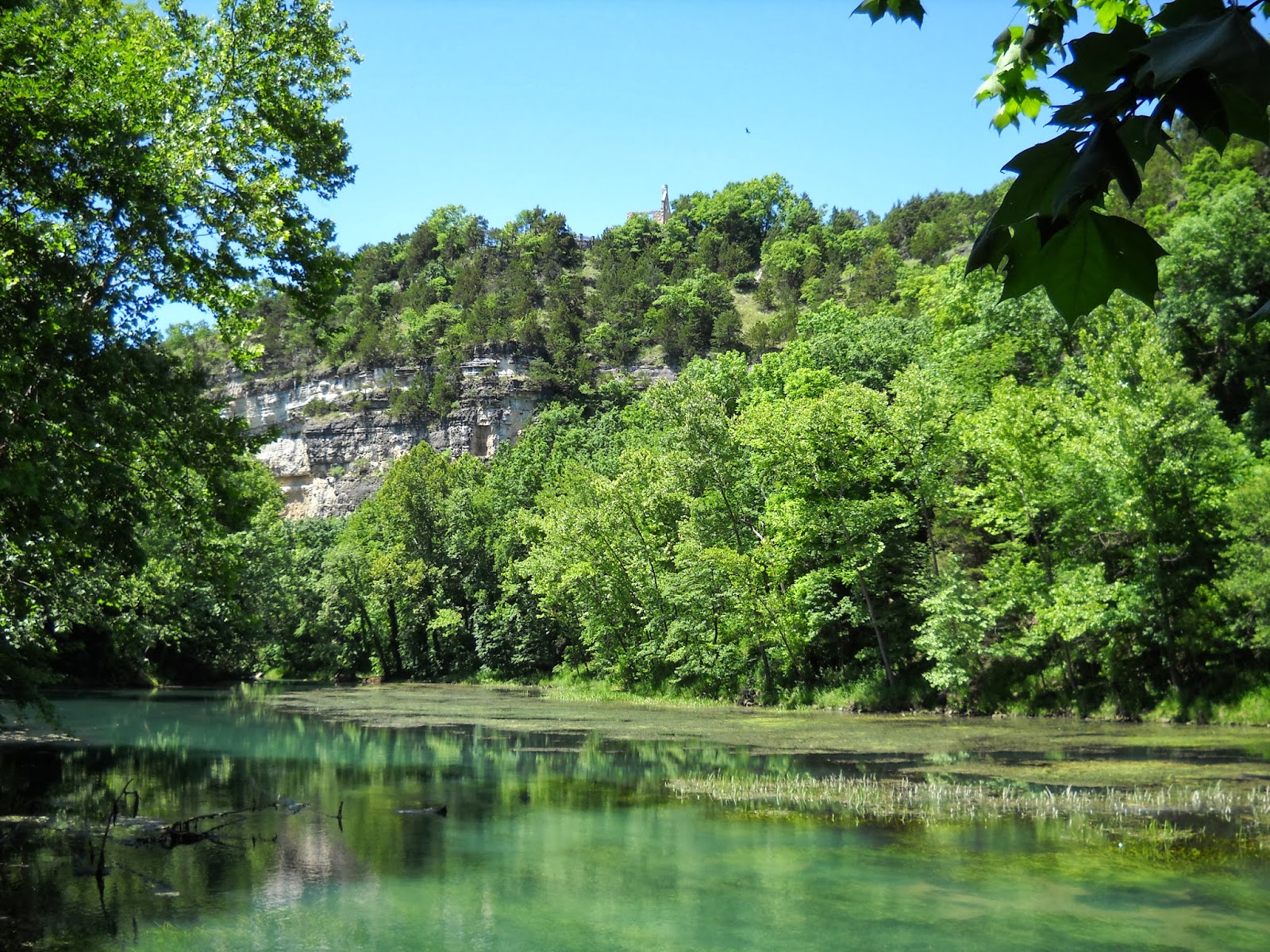 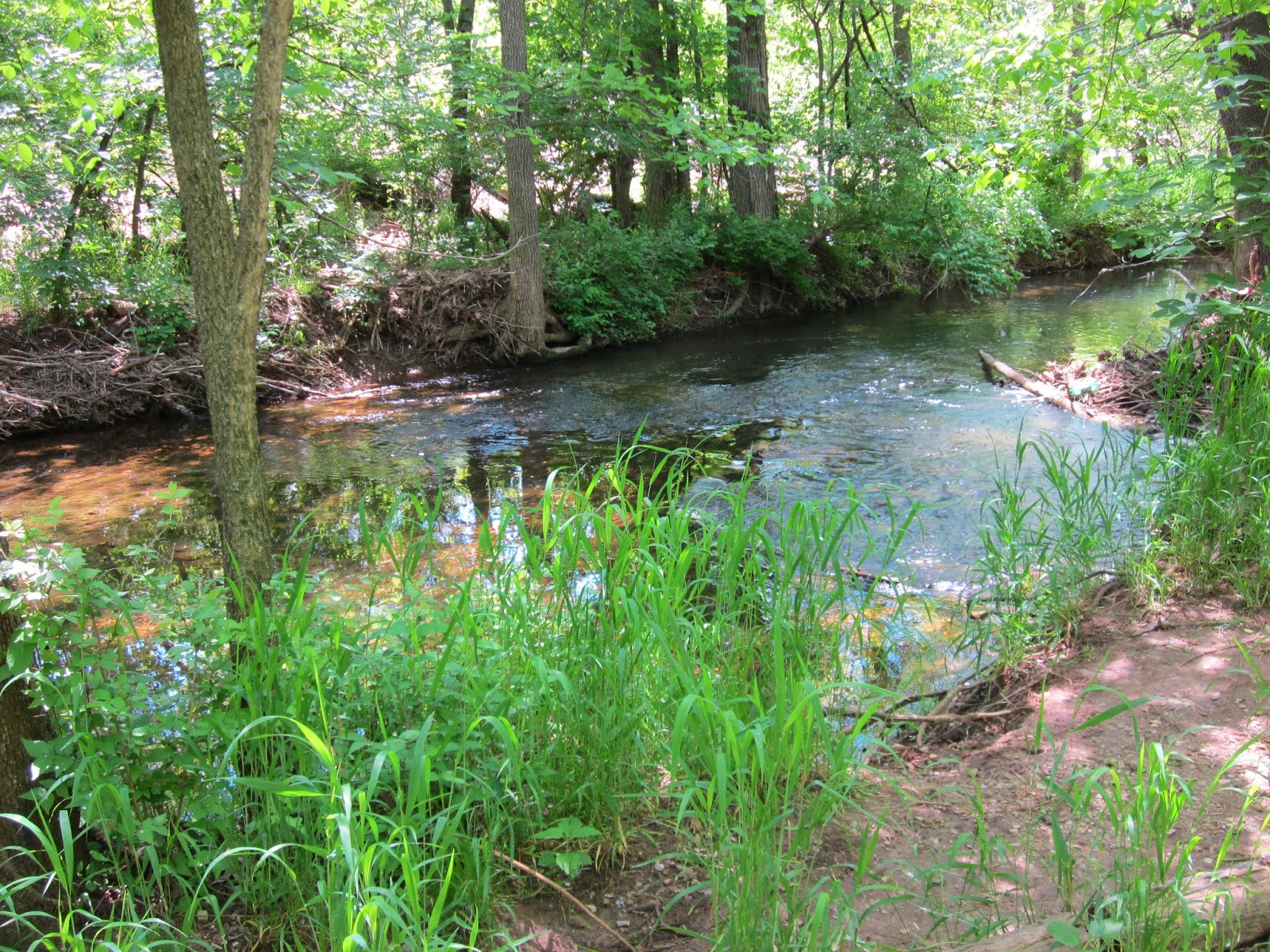 This is actually inside my city at a nature preserve. This spring cuts through part of my city and actually joins with several others in the area to form part of the lake in my town.

I mostly chose this photo to point out how very, very green my area is. This creek is literally a mile from a major interstate.

This one below is me at the same place in the fall, and you can see how dull and grey it gets whenever the green dies out. It can be pretty lame, and depressing. 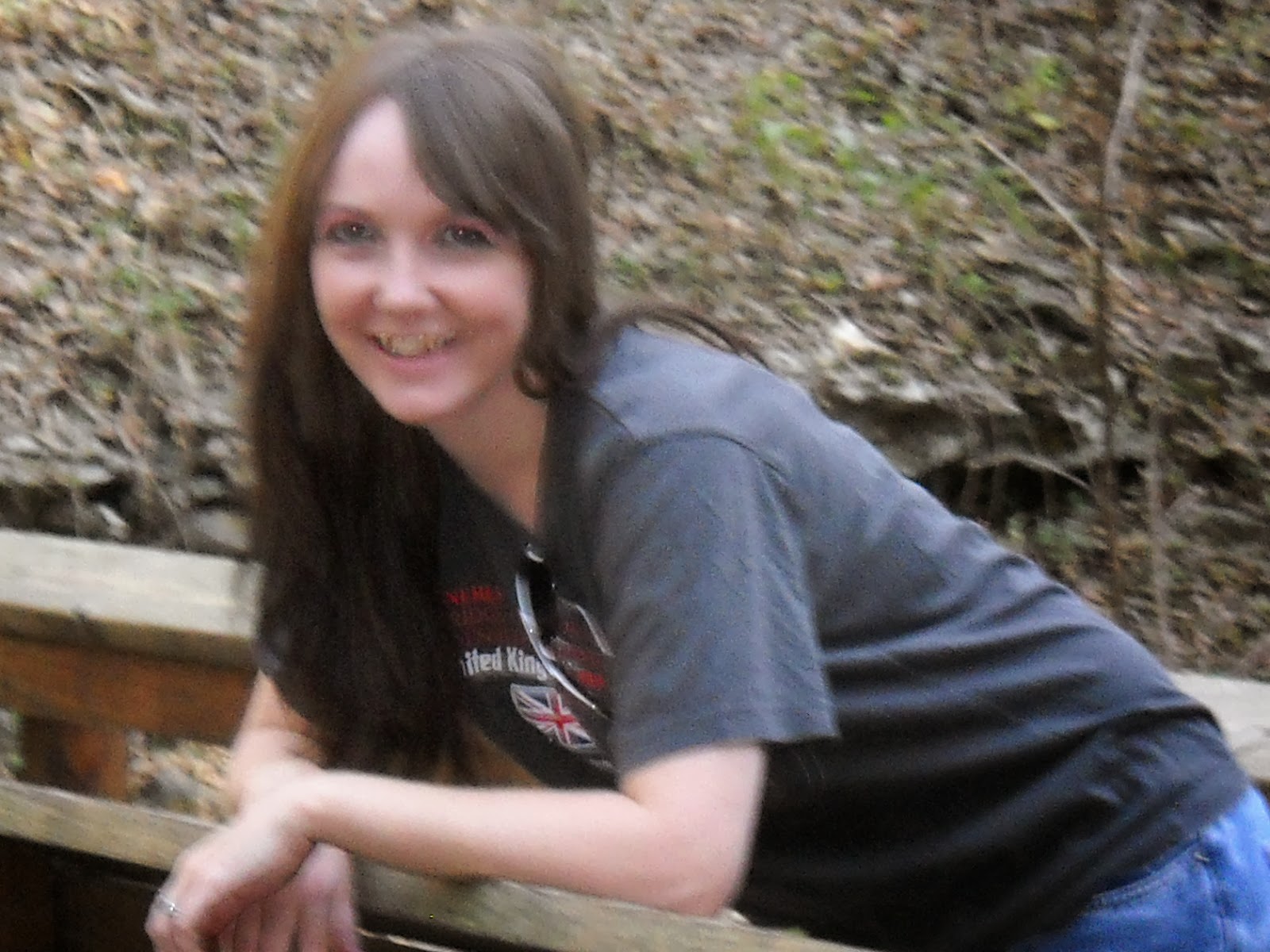 Our weather is pretty changeable so it is pretty hard to describe the weather in generalities. I can say that over my lifetime in my city, spring and fall are pretty mild- about 18 to 26C (thats 65-80 for you US folks). The summers are hot and very humid- it generally gets to be about 35C (95) most days and sometimes can go as high as almost 40C (105) and not be too unusual. The winters are cold and generally it averages 0C most days (32 or so) and during the worst months it will be -23C (about ten below) during the most bitter cold days.

You never can tell what its going to do either. Last week there was 3 inches of snow on the ground. Today it is supposed to be about 26C. Tonight its supposed to snow again but we'll be back in the high twenties before the end of the week. Crazy.

And, in case you're curious there's a lot of people who come from my hometown who are famous. Former Attorney General John Ashcroft was from here. If you like film and Television celebrities Bob Barker, Brad Pitt, John Goodman and Lucas Grabeel are all from my city. Kim Crosby, the Broadway actress, is too. We had the guy who starred in the second season of The Bachelor (he still lives here, actually). The and Someone Still Loves You Boris Yeltsin (who are really great, actually) are local. Gracie Gold, the Olympic skater, is from my city.  And if you like science Edwin Hubble (yeah, the Hubble Telescope guy) is from a town about 20 minutes from mine.

So, yeah. That's sort of what my town and state are like.

Questions? Leave me a comment! I will love to tell you more about my state. Or me. Or whatever.

AGxx
(Also, the song lyric I used today is from Missouri Waltz, my State Song and done beautifully by Johnny Cash.)

Who Are These People?

Places I Visit (The Awesome)

If Ancient History Interests You

Looking For A Specific Tour?